The top small businesses in BC were announced February 28, 2013 as the winners of the annual Successful You Awards Contest, hosted by Small Business BC.

The winners proved their excellence in six categories over 170 other B.C. businesses during the course of a rigorous five-month contest. In order to be named among the best in B.C., the winners had to gain votes from the public to be shortlisted to the top ten, then submit an extended application detailing why they deserved to win. Once selected as a top five finalist, they then went on to face a panel of judges, pitching their cases as to why they should be named B.C.’s best.  Full press release >> 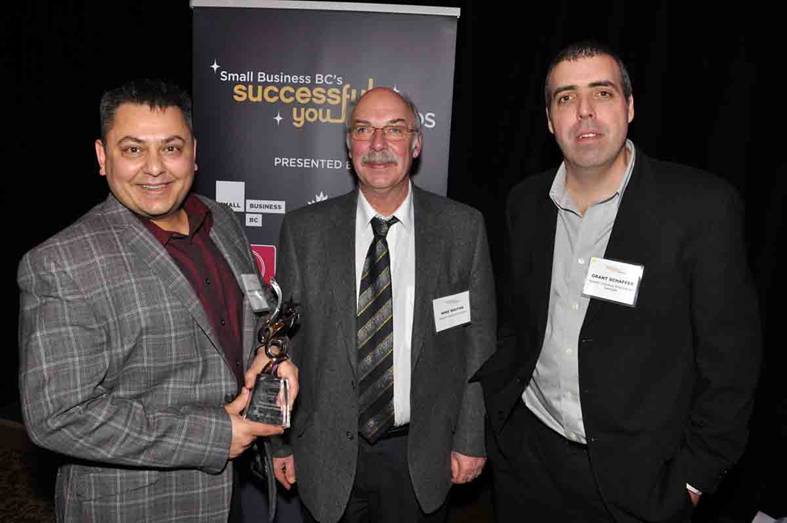 We value your referral. And we can make it valuable to you too. See how our referral program is a benefit to you and anyone you refer.
Learn more >>